When people think about estate planning, they often think of “what happens to my assets when I die.”  But an important aspect of estate planning is preparing for the orderly management of your affairs if at some point in the future you no longer have the mental capacity to make decisions for yourself.  A Power of Attorney document is one alternative for addressing such concerns, which allows the maker (the “principal”) to appoint a trusted individual (the “attorney-in-fact”) to make decisions on behalf of the principal. 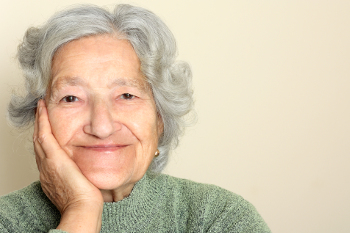 Set up a Power of Attorney

Have questions about the need for a Power of Attorney?  Give us a call or send us an email.